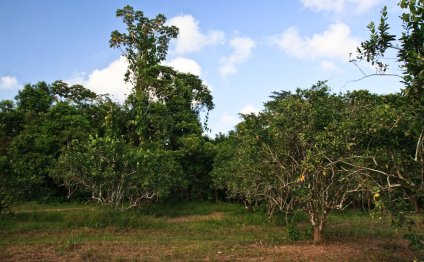 Over the years, B.E.C. (as it is widely known) was involved in logging/saw-milling, in harvesting of chicle, and insurance. In the height of the logging season, it employed some 1, 000 workers and operated its own sawmill and lumber yard. At one time, the company was the largest land owner in Belize. Over the years various portions of the land were distributed and a large parcel was donated to Programme for Belize, a company involved in land conservation.

Unfortunately, due to high production costs, it has ceased its logging/saw-milling and chicle operations.

Our Shipping Department is adequately staff with some of the most experiences and aggressive personnel in the Shipping Industry in Belize.

Some of the Lines/Freight Forwarders represented are:

The company has assisted in the development of the county through employment of workers, paying taxes, training personnel etc. and many of the well known mechanics in Belize have been trained by B.E.C. The company has also donated three University scholarships and have been giving high school scholarships since 1981.