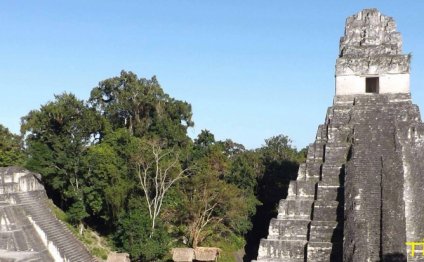 When it comes to the Belize Language, there are several that are spoken by the native people. It is very common for most people to speak more than one language; some even speak multiple languages. The primary language of Belize is English, which is the language that they speak in public school, and Belize is also the only country in Central America to have English as its primary language. English is also used primarily in media and government. Spanish is also taught in primary and secondary schools giving students two languages to learn meaning most students finish school bilingual.

Belizean Creole, which is sometimes referred to as Kriol, is an English-based Creole (or a simplified version of English) that is spoken by a lot of Belizean people so it is hard to say how many people speak Kriol and how many speak standard English. Kriol can be considered a bridge language or a common language and it is used between most Belizeans. About half of Belizeans identify themselves as Mestizo or Latino and the majority of them speak Spanish as their native tongue. There is also a simplified Spanish mixed with Belizean Creole to make what the natives call “Kitchen Spanish” which is used similarly to Kriol among Spanish speakers.

Some Belizeans also speak a variety of three Mayan languages; Mopen, which is an indigenous language that is at risk of dying out, although it currently has around 10, 000 speakers; Q’eqchi’, which has two dialects, around 17, 000 speakers in Belize and is also spoken in Guatemala and Yucatec Maya, which is known to natives as simply Maya with around 6, 000 speakers.
Belize is a country with a multi-ethnic population and it shows with the variety of languages that are spoken across the land. Multilingualism is highly encouraged by the natives due to the Spanish-speaking nations that surround it.