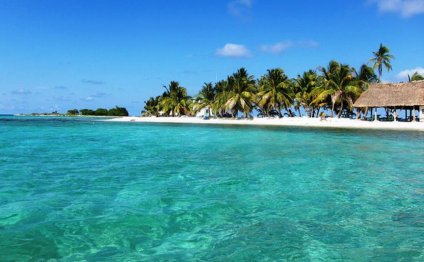 Southwest Airlines today said it plans to begin flights to tropical Belize next fall as part of its continuing international expansion.

The flights, which are subject to government approval, will be offered between Houston and Belize City.

It will be Southwest's second destination in Central America, where the airline has already announced plans to fly to Costa Rica from Baltimore beginning in March.

Tickets to Belize won't go on sale until the airline receives approval from the U.S. Department of Transportation to operate the route. The service is scheduled to begin in October.

Southwest, which is building its first international terminal at Houston's Hobby Airport, also said it plans to offer flights between Houston and Cabo San Lucas, Cancun, Puerto Vallarta and Mexico City as well as Costa Rica.

Southwest began international flights in July. The airline's initial routes were flights previously operated by AirTran Airways, which the airline acquired in 2011.

Arrival of the first Southwest flight to Belize