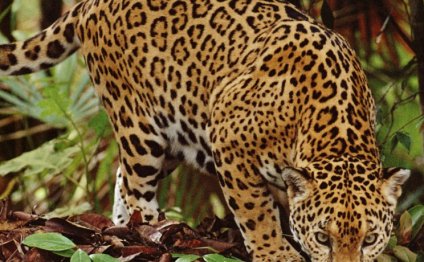 Just this morning, I wrote an article entitled 10 coolest places to visit in Belize in 2015 and an hour later, I find that Frommer’s picked Belize as a best place to go in 2015.

Coincidence? I think not.

“We love travel, so there will always be countless places that we think you should go and where your own discoveries lie. But we think that 2015 in particular is the best time to discover—or rediscover—these 15 sensational places, ” write the Frommer’s editors.

Belize was summarized as follows:

“Send him to Belize”. That was the euphemistic advice given to lead character Walter White in the final season of TV’s Breaking Bad by his lawyer Saul, who felt that Walt should bump off his cop brother-in-law. Immediately after the episode aired, the Belize Tourism Board issued an invitation to the cast for all-expense paid vacations.
No word on whether any of them took advantage of the offer, but it shone a light on this emerging touristic powerhouse, which is one of the most life-affirming (not death inducing) destinations on the planet. Most often compared with the far larger Costa Rica for its large swatches of virgin rainforest (some 50% of the country is blanketed in them with 80% of those protected by law), the country has the same sorts of natural adventures its bigger compatriot does—from ziplines to bird watching to watersports (both on rivers and in the ocean) and enthralling hikes.

(Part Two) The best Places to travel to Mexico, Belize ... Best Time to Travel to Belize

The best time to visit Belize is from late November to mid-April, during the country s dry season. Although this peak season…