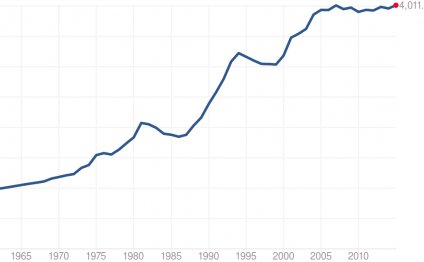 A small, upper-middle income country with a population of about 350 000 and a GDP per capita (PPP) of US$8 029 in 2014, Belize has undergone a significant economic transformation over the last two decades, mainly due to the growing tourism industry and to the commercial oil discovery in 2005. Tourism and Agriculture are the main sources of income and employment.

In the context of adverse shocks that affected Belize and other countries in the region, poverty and shared prosperity in Belize is likely to have worsened. The latest available Country Poverty Assessment showed that during the 2002-2009 period, the overall poverty rate increased from 34% to 42%, while extreme poverty increased from 11% to 16%. These ratios might have worsened more recently, especially because income per capita has stagnated since the early 2000s. Poverty rates across the country is very diverse, with the highest economic inequality being observed among indigenous Mayan communities.

Belize’s growth path appears to be characterized by volatility. It’s small-size economy, its high dependence on exports and imports, and its exposure to natural disasters make the country vulnerable to terms of trade shocks and create output volatility that can affect long-term growth. The economy decelerated to 1.7% in 2015, down from 4.1 in 2014, driven by the weather-related poor agriculture output. Over the medium-term, growth is expected to gain some momentum and real GDP growth should hover around 2.5% a year, as tourism and non-oil exports are expected to pick-up.