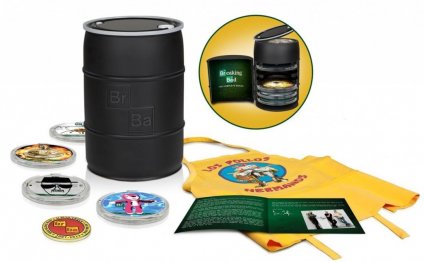 Where is Belize on a Map?

Flights to Belize from gateway cities in the US make Belize easily accessible with non-stop flights of just under 2 hours from Miami, Houston and Dallas-Ft. Worth. Belize is also served from Atlanta, Charlotte, Los Angeles, New York and Washington, DC, as well as Toronto, Canada ... more English is the official language and the language of instruction in schools. Spanish is also widely spoken in Orange Walk and Corozal Districts in the North and in Cayo District border towns near Guatemala in the West. For many in the Southern District of Stann Creek the first language is Garifuna and further south in Toledo District, several Maya dialects are spoken.

Numerous ruins indicate that for hundreds of years Belize was heavily populated by around one million Maya, whose relatively advanced civilization reached its height between AD. 250 and 900. Today a small population still exists in Belize, predominantly in Toledo District, the southern-most district. The first reference to European settlements came in 1638. British logwood cutters, known as the Baymen, were the first Europeans to settle in the area. The Baymen were dependent on slave labor for their logwood operations. Logwood was used to produce purple and red dyes.

These early settlements were subjected to attacks from neighboring Spanish settlements for the next 150 years. It was not until 1763 that Spain, in the Treaty of Paris, allowed British settlers to engage in the logwood industry. However, Spanish attacks continued until a decisive victory was won by settlers, with British naval support, in the Battle of St. George's Caye in 1798. After that, British control over the settlement gradually increased.

Constitutional advances came in 1834 with the emancipation of slaves.
In 1871 British Honduras was formally declared a British Colony and the Crown Colony System of Government implemented.

In 1954 came the introduction of Universal Adult Suffrage and an elected majority in the legislature. The Ministerial System was adopted in 1961, leading to Self Government in 1964. In 1973 Belize changed it's name from British Honduras to Belize.

Belize achieved full independence on September 21, 1981. Belize is now a member of the Commonwealth, the United Nations, OAS and the Association of Caribbean States.