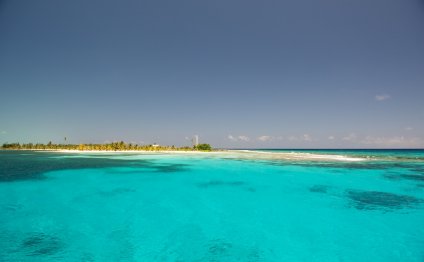 A United Nations report recently released has placed Belize as the third most dangerous country in the world and that dubious distinction might be having some effect. So far this year, there have been twenty-eight murders as a crime wave sweeps across the country. To many, Belize is the perfect tourism destination, but the grim statistic about the insecurity and violence is prompting reaction by governments. Today, the Canadian government issued a travel advisory to its citizens planning to visit the jewel. According to the Canadian government, “criminal activity, including armed robbery, mugging and sexual assault, is a significant problem throughout Belize. Robberies and assaults have been reported in resort areas. There has been a noted increase in violent crime targeting tourists since the end of 2013.” The advisory also warns Canadians to be careful near the western border with Guatemala where armed robberies occasionally occur. It further states that cases of sexual assault against female travelers have been reported. In respect of travel within Belize, the alert says that roads are often poorly maintained and lit and that Canadians should be careful crossing bridges on the Hummingbird and Southern Highways. The alert extends to travel by sea because passenger boats are deemed unsafe and so are public buses and taxis. All in all, it’s not good news for visitors planning a trip to Belize.

eXodus How To -- Pack for Long Term World Travel (Central ...

Crime and Safety in Belize