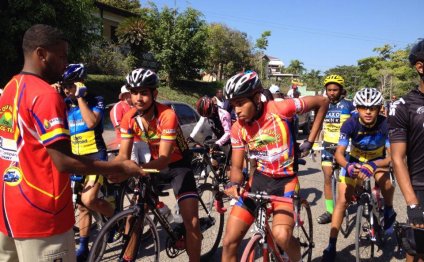 Travel to Belize in December

Belize's high season for tourism runs from late November to late April, which coincides almost perfectly with the chill of winter in the United States, Canada, and Great Britain. The high season is also the dry season. If you want some unadulterated time on a tropical beach and a little less rain during your rainforest experience, this is the time to visit. During this period (and especially around the Christmas and Easter holidays), the tourism industry operates at full tilt - prices are higher, attractions are more crowded, and reservations need to be made in advance.

The weather in Belize is subtropical and generally similar to that of southern Florida. The average daytime temperature on the coast and cayes is around 80°F (27°C), although it can get considerably warmer during the day during the summer months. During the winter months, when northern cold fronts extend their grip south, it can get downright nippy. In fact, from late December to February, "northers" can hit the coastal and caye areas hard, and hang around for between 3 and 5 days, putting a severe crimp in any beach vacation. The best months for guaranteed sun and fun are March through May.

The rainy season runs from June to mid-November, while the hurricane season runs from July to October, with the most active months being August, September, and October. For the most part, the rainy season is characterized by a dependable and short-lived afternoon shower. However, the amount of rainfall varies considerably with the regions. In the south, there may be more than 150 inches of rain per year, while in the north, it rarely rains more than 50 inches per year. Usually there is also a brief dry period in mid-August, known as the mauger. If you're skittish about rain and hurricanes, don't come to Belize between late August and mid-October, the height of both the rainy and hurricane seasons. However, if you do come, you should be able to land some good bargains.

Government offices and banks are closed on official holidays, transportation services are reduced, and stores and markets may also close.

Note: This information was accurate when it was published, but can change without notice. Please be sure to confirm all rates and details directly with the companies in question before planning your trip.

What To Pack - Hosteling in Belize and Mexico

My travel to Tunisia in December 2015 How to Travel to Belize?

The view outside your room at Turtle Inn, Belize. All photos by Kate Donnelly. PLACENCIA, Belize – Wake up at, the Francis…