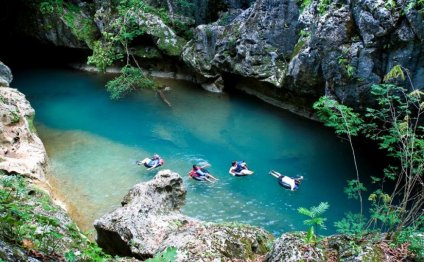 Much of Belize is still unexploited wilderness. More than half of the country consists of subtropical jungle or rainforest. Belize officials have determined that preserving the nation’s vast natural resources is a priority and now over 75% of the rainforest is under government protection. All this unspoiled wilderness has led to the growth of ecotourism, which is now the nation’s second largest source of revenue.

The Belize rainforest is home to an incredible variety of wildlife including wild cats such as the elusive jaguar, tapir, crocodile, howler monkeys, armadillo, the keel-billed toucan, parrots, hummingbirds, heron, macaws, coati, and more. This howler monkey lives in the Belize rainforest.

The forests and jungles of Belize draw amateur and professional horticulturists who come to explore the natural habitat of some 4000 tropical flower species. Belize is also home to over 250 varieties of orchids. Hundreds of bird species thrive within the nation’s forests and jungles where there are a number of sanctuaries managed by the Belize Audobon Society.

Studying the Tropical Rainforest in Belize